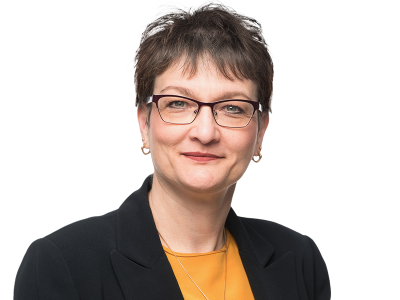 Gwendolyn’s legal practice reflects her commitment to the central role of municipal government in Alberta society. She advises municipal clients in all areas affecting municipalities, including general legal advice, jurisdictional and procedural advice to councils, and bylaw and contract drafting. She regularly advises subdivision and development appeal boards, assessment review boards and other municipal committees and boards.

She acts for employers, in both unionized and non-unionized sectors, providing general advice, as well as representing client interests at arbitrations. She has conducted workplace investigations as a neutral investigator into workplace issues, including harassment and bullying.

She acts for numerous boards and tribunals, including assessment review boards and subdivision and development appeal boards. She regularly appears before the Municipal Government Board, but also has extensive experience before other Boards, including the Alberta Labour Relations Board.

Gwendolyn has written papers on a wide range of municipal law issues. After having practiced with Fred Laux, Q.C. for more than twelve years, she has inherited the task of updating his leading text, Planning Law and Practice in Alberta. She is also a presenter at numerous seminars and conferences throughout Alberta including the Alberta Municipal Legal Advisors conference, the Alberta Municipal Clerks Association conference, the Alberta Development Officers Association, the Government Finance Officers of Alberta conference, and the Canadian Association of Rehabilitation Practitioners. She regularly leads private training sessions for clients on the conduct of administrative hearings.

After completing her Masters in Law from the London School of Economics, Gwendolyn started legal practice in the London office of one of the world’s largest law firms, working in commercial and marine litigation. This role saw her travelling regularly through Europe and the Middle East – including two trips to Dubai during the first Gulf War – until her return to Edmonton in 1992.

She then was a litigator for the City of Edmonton’s Law Branch for twelve years, defending the municipality in civil litigation matters and advising the Planning and Development Department on a broad range of planning matters. During this time her practice expanded to include labour and employment law. She gained experience with seven collective agreements, representing the City at arbitrations ranging from terminations to selection grievances. Her role included drafting policies including policies dealing with the duty to accommodate policy and the code of conduct, and general labour and employment advice.

In 2003 Gwendolyn joined Shores Jardine LLP and has been a partner of the firm since 2007.

In Her Own Words

I deeply appreciate the people involved in municipal government. People enter into municipal work to provide a service to their community. I find it rewarding to assist them in bringing services to their citizenry.

The infrastructure of the municipality is largely hidden – pipes, utilities, etc. – but it is the quiet skeleton of how a municipality works. There is a great deal of policy work and law that goes into making a municipality work effectively. I appreciate being part of municipal teams that serve their communities.

When not at work Gwendolyn spends time with her family. She loves quilting, which she describes as a practical art with physical, functional, and meditative aspects. She appreciates that at the end of a quilting day, there is a tangible work product to show for her efforts. 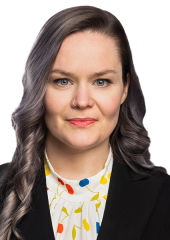 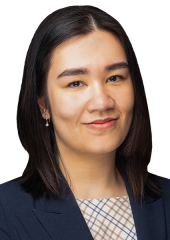 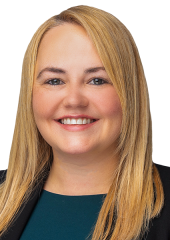 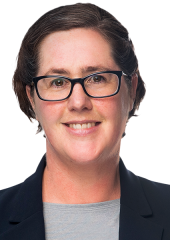